Your claim has been successfully sent
Please fill out inputs!

Fluent in French, she lived in Paris and Bordeaux, France many years, and performed her self-penned one-woman show, “Toujours l’Amour!” (forever love!) to sold-out crowds at such venues as the Catalina Jazz Club and M Bar Hollywood, and “Edith Piaf and More!” at the Longbeach Crawfish Festival and the House of Blues in Los Angeles.

In addition to her work as an actress, Ms. Clay is often hired as a solo singer for special events in Los Angeles, sings lead with Hollywood-based, all-original New Orleans-flavored rock band CATAHOULA (RedQueenMusic.com), and as a writer created one-woman shows, adapted songs into French and soon, children’s books. Some of her French songwriting and recording contributions can be heard at SongJunkies.com in “EuroMemoirs”. To learn more about Pamela Clay, please visit her website at PamelaClay.com

If you would like to book Pamela Clay to perform at your next special engagement just contact her directly for rates and availability. 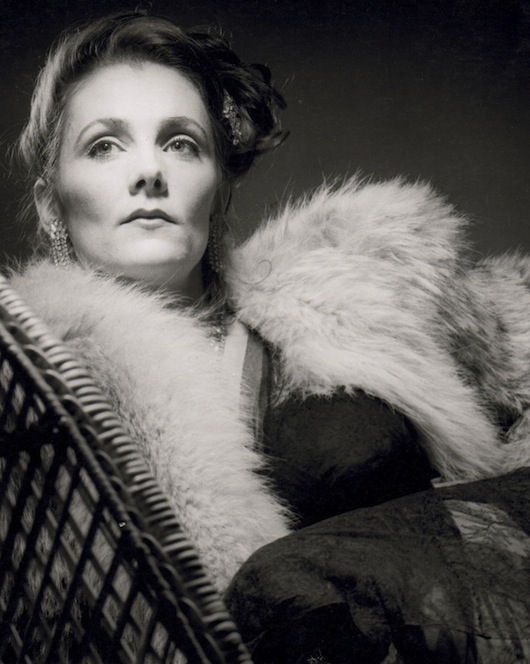