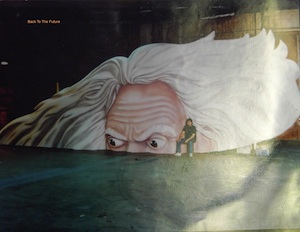 New Orleans born and raised artist and musician Bruce Bermudez, The Artist in Hollywood, has played major venues all over the world, including the White House for the President of the United States, New York’s Rockefeller Center and the Queen of England at the London Palladium.

As an artist, his Resume expands an extensive array of experience. He has worked for most of the major studios in Hollywood, sculpted Michael Jackson twice for the fabled Tower Records Building on Sunset Boulevard, and has painted Barbra Streisand, Cher, and Martin Luther King, Jr. Mr. Bermudez created mega-sculptures for Las Vegas hotels such as the MGM Grand, Caesar’s Palace, the Venetian and Paris Hotels, and the world’s largest three-dimensional billboards for Jurassic Park the Ride at Disneyland and LAX, as well as created the prototype for “Alien Encounter” at Disneyworld, Florida. 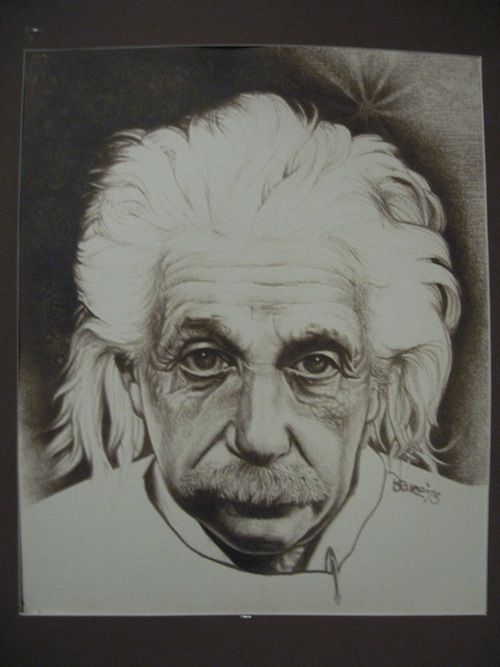 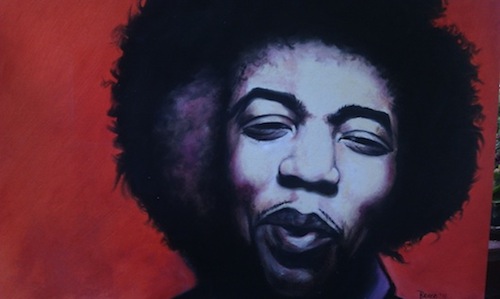 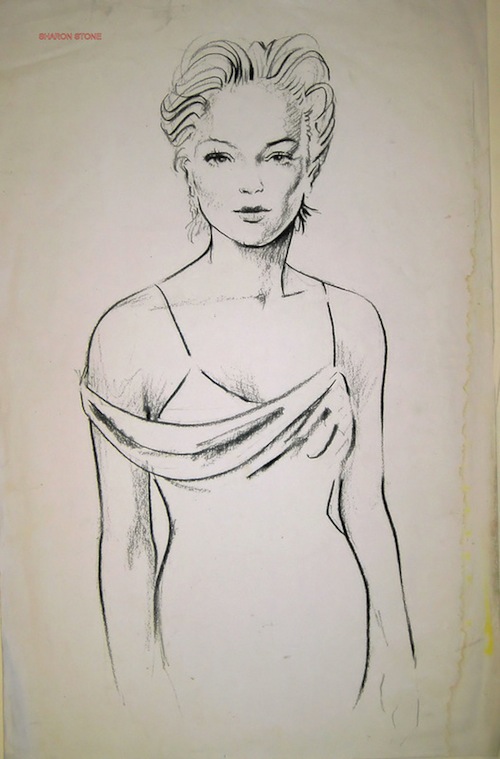 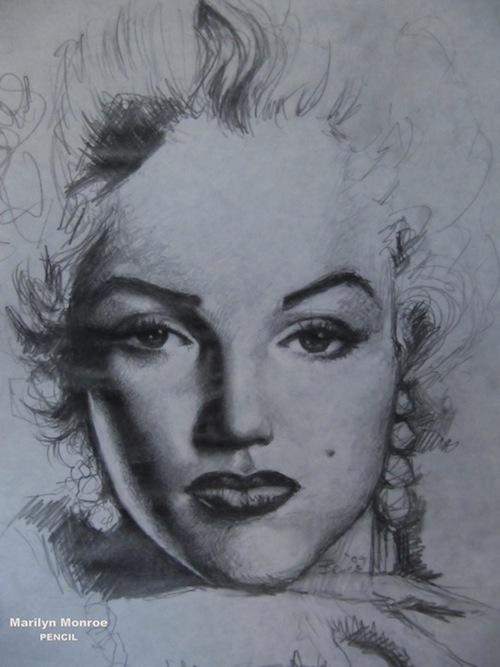