Michael Berns is a singer/songwriter from Southern California with a genuine talent for music. How did Ember FX come about, Michael Berns will tell you that it was a childhood nickname, that followed him into his present music career. Ember Fx is a local Los Angeles band that combines alternative, pop and electronica led by Michael Berns.

Michael’s love for music started at young age, playing piano at the age of five and first attempting to write songs sometime in the 6th grade. When you have a calling there’s nothing left to do but pursue it and Michael Berns did just that, as he went off to study musical theatre in high school and College. Discovering electronic music, Ember Fx would soon emerge as a hot singing sensation.

Check out Michael Berns albums and songs on ITunes, and keep up with the singer’s new songs as they become available to the public via social media, youtube and iTunes!

Ember FX”Lights and Action” can be heard in daily rotation on Soma.Fm radio

Check out Ember FX in the Press 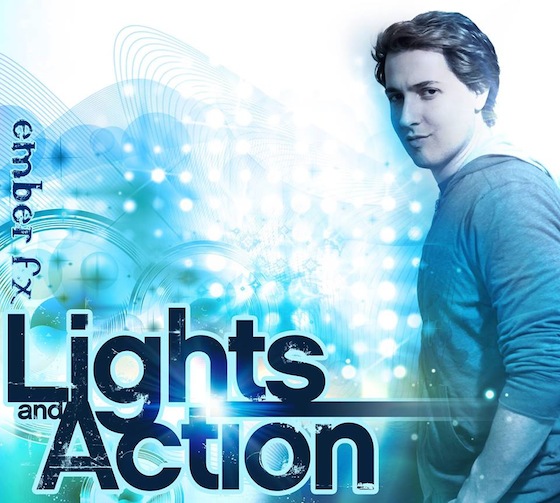 Get In Touch With Ember FX Via Social Media Here: