Sharone Hakman has always been the guy behind the grill, and now he’s the man behind the sauce. His goal? To redefine bbq and elevate it with real body, developed flavor, and sophistication.

In 2010, Sharone earned a spot on the FOX Network’s MasterChef – a reality cooking show which sought to find America’s most promising amateur chef – and stole the show when he crafted a bbq sauce that judges declared his “secret weapon.”

He tested his creation; feeding bbq sauce-smothered steak to 500 Marines at Camp Pendleton, and satisfying America’s road warriors with gourmet bbq burgers during a truck stop challenge. When TV’s toughest food critics and chefs were blown away, Sharone knew it was time to share.

Like a perfectly aged scotch, Chipotle Bourbon embodies a complexity of layers. Sweet and tangy flavors hit full blast. The robust taste and texture of carmelized onion and garlc surface, punctuated by a deep smack of bourbon. Smoked and roasted chilies release heat that comforts the palate.

This combination of sweet and spicy is perfection. The small touch of Habenero that lingers on your lips is soothing and comforting. When counter-balanced by the freshness of pineapple a very unique and exciting bbq sauce is born.

Tamarind, a tropical fruit, is paired with an array of chilies in this exciting version of Hak’s bbq sauce. This is once again an “out of the box” look at something so simple like bbq sauce. Go ahead and try something new, who knows, you may love it! 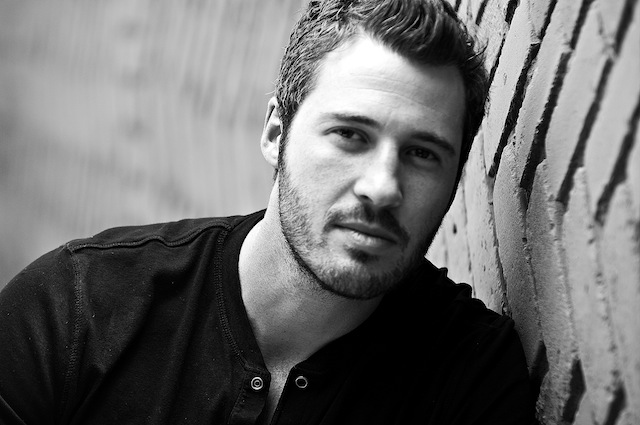 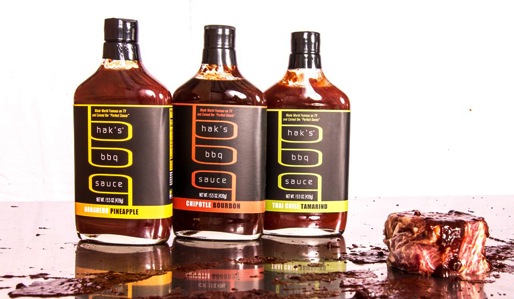 Haks Platter a trio of BBQ Sauce by Sharone Hakman 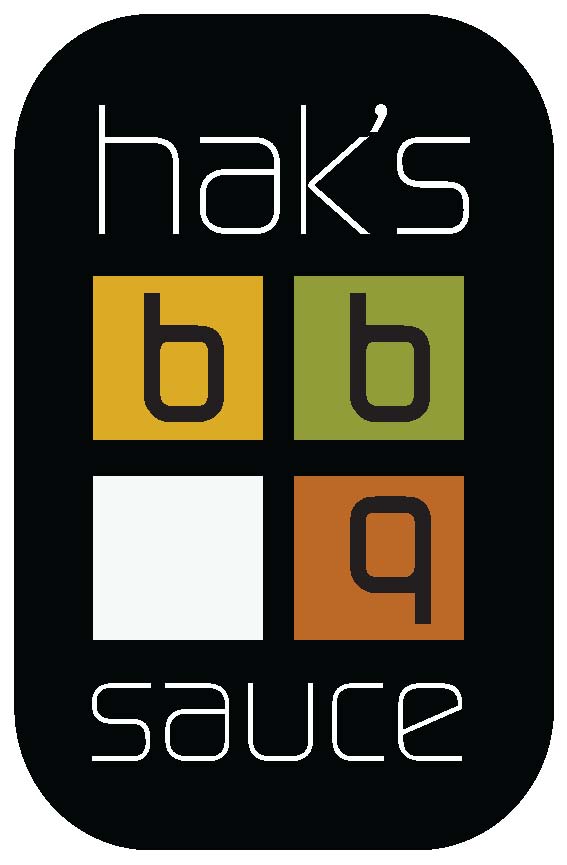 Haks BBQ Sauce Perfect For Steaks, Dipping and Satisfying the Urge for Deliciousness

Hi! My name is Smoked Maple Mustard. I was born January 19th 2014. Taste me!!! Life is short eat it up! - Available Everywhere, Enjoy!