The community colleges, or what we know today as the Los Angeles community college district, were an important aspect of American education reform and evolution that stretches well back into the early Nineteenth Century.

Their role was to help educate and civilize the vast bulk of citizens (mostly me and mostly white) when for these college was simply not a goal. It was still very classical and rigid in approach and content; it was mainly for the wealthy. It was an unthinkable and unaffordable venture for most others.

Mapped largely on ideas and pedagogical methods from older European private and religious systems, the colleges flourished. These strong influences included especially the German and English systems. Early community colleges usually contained both aspects for the Liberal Arts as well as technical and vocational training. This is still true today. Professional education as we think of it had not yet formulated. This would arrive—along with the push for professional standards, licenses and so on, much later in the Nineteenth Century.

John Dewey, an important American Pragmatist philosopher and education pioneer from the early Twentieth Century, advocated strongly for sound education to train citizen-workers and to strengthen democratic values. Remember that at that time nearly four out of five people were still employed in agriculture. (Today it’s less than 7%.)

The community colleges probably fulfilled their most important role during the Thirties, Forties and Fifties when America was building a strong middle class.

Throughout most of the rest of the Twentieth Century educational planning efforts focused largely on building four-year institutions. Therefore, while the community colleges have a solid role the interrelationship between community colleges, the four-year colleges and high schools needs to be refocused and revisioned. This will be one of the great education challenges ahead of us in the coming years if we are to fully deliver on the promised involved in each of these systems, and on them working effectively together. 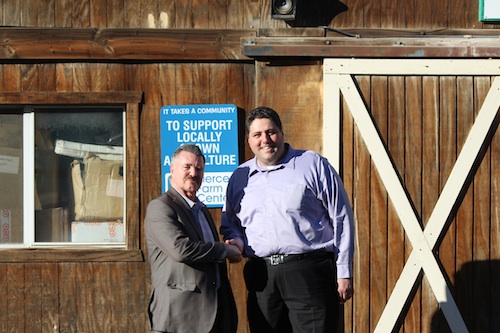 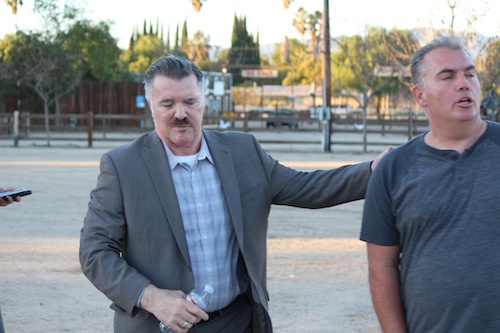 Vote Schulte for LACCD seat 5 to help improve the standards for the Los Angeles Community College district. Elections are March 3, 2015.