Julia Melim is a Brazilian actress, stand-up comedian, tv host and model who lives in New York City. She’s the TV Host for Hollywood TV covering red carpet events in Manhattan and The Hamptons. Previously she worked as a TV Host for Brazil Soul TV in Los Angeles. She can be seen performing weekly at many of NY’s best comedy clubs: Gotham Comedy Club, The Greenwich Village Comedy Club, The Stand NYC, The Broadway Comedy Club, The Comic Strip NY and got her start at The Comedy Store in LA. She participated in the NY’s Funniest Reporter competition in 2011 and received second place, and recently won the audience award at The Stand NYC, performing at their monthly comedy show “The Lemonade Stand.”

Currently the stunning Julia is the on-camera host for Hollywood TV, and yes she’s still in stand up comedy. She’s a New York City VIP and friends with some of the most high powered celebrities, interviewing them on the red carpet at movie premieres and other exclusive red carpet events events. She’s interviewed stars such as: Ryan Gosling, George Clooney, Kevin Spacey, Colin Firth, Sofia Vergara, Steven Spielberg, Robert DeNiro, among many more. Julia Melim can be found at the most exclusive events, from New York City’s fashion week to the next major gala. Julia Melim is a talented actress, on camera host with a beautiful smile to match her lovely personality! 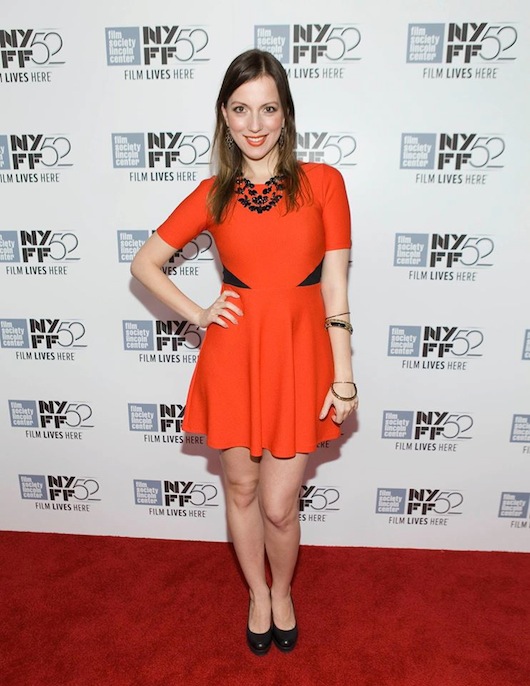 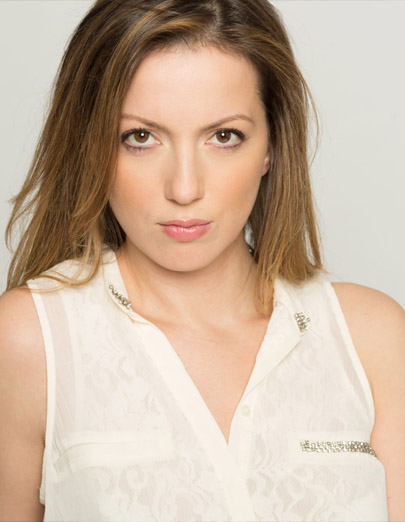