Employment: Check out the media outlets that Josh Marks has contributed too and been employed with!

Union Plus
Freelance Writer, 2014 – present
Write monthly testimonials of union members and retirees who took advantage of Union Plus benefits and services. Union Plus is the benefits services branch of the AFL-CIO. I interview union members around the country, arrange photography shoots and write testimonials for UP’s newsletters and websites.

The Society for Neuroscience
Communications Coordinator, 2012 – 2012
– Created, edited and sent email blasts to members. – Coordinated social media messaging across all platforms. – Increased engagement and subscribers on Facebook and Twitter accounts.

Blogger
Founded Hockey Stop blog and contribute to Get Real Hockey and Inside Hockey blogs.

Get in touch with Josh Marks Journalist adventures and follow his social media outlets in the links below! 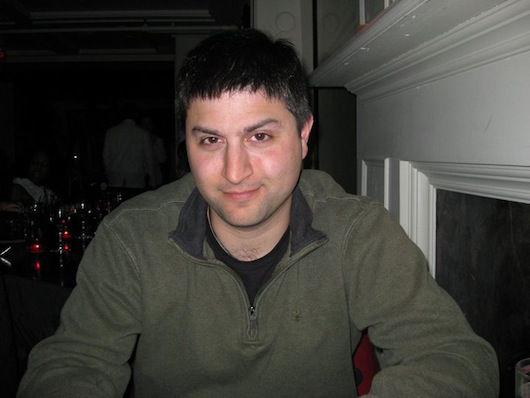