Gariza Films is a production company based in Bilbao, Spain, that specializes in producing films across all pathways of life. Lara Izagirre, founder and creative developer, directs the films with a signature distinction of her own.

She worked with three Michelin Star Chef, Eneko Atxa of Azurmendi to provide a glimpse into the world of lavish dining, haute cousine and the distinction that is the Michelin restaurant.

In addition with her work with Eneko Atxa, Lara Izagirre is preparing to direct her next feature called “Un Otoño Sin Berlin” which translates to An Autumn without Berlin.

June (Irene Escolar) looks fragile but keeps a great survival instinct inside of her. She is impulsive and dreamer, carrying a painful past and facing life with some innocence and fighting spirit. Diego (Tamar Novas) is a young writer, poorly social, with a singular sensitivity. He lives out of this world and rarely shows his kind side. When June is back to her home town after living abroad looking for better opportunities than the ones found before, both will meet again and will face the disillusionment and the lack of expectations, trying to reinvent their peculiar love story. 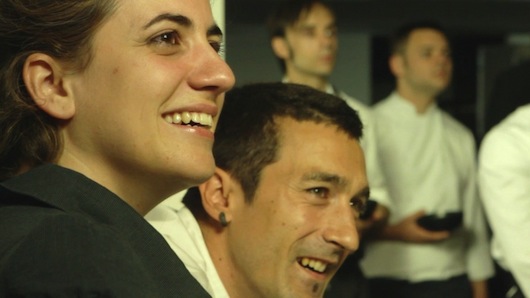 ‘The Hidden Ways of Creativity’ directed by Lara Izagirre.

You can see the trailer here 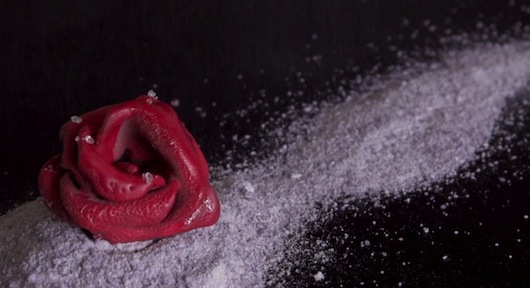 You can see the short film here 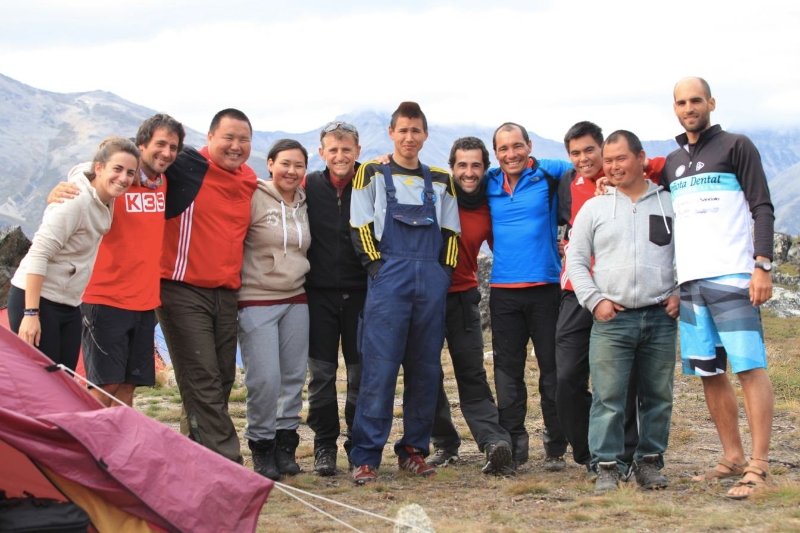 ‘Next Stop: Greenland’, an adventure documentary directed by Lara Izagirre.

You can see the trailer here